Appetite Fest, the biggest culinary and entertainment festival that Pretoria has ever seen, returns to Time Square from 13 to 15 September 2019. This year’s three-day Appetite Fest promises to be bigger and better than the inaugural festival in 2018, with an extra day added to give food adventurers more time to explore, as well as more gastronomical experiences and spectacular entertainment. In the cast of culinary artistes already confirmed for Appetite Fest are Matt Preston, Gary Mehigan; George Calombaris and Shannon Bennett of MasterChef Australia. Joining them for this year's tour to South Africa is the winner of MasterChef Australia 2018, Sashi Cheliah. 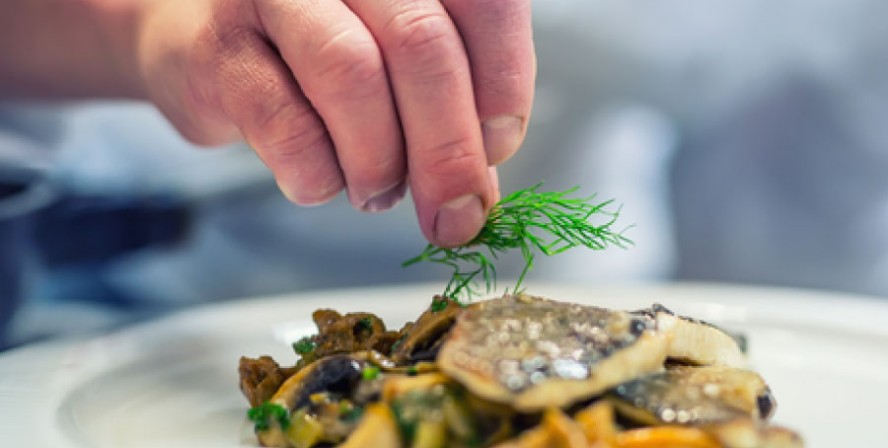 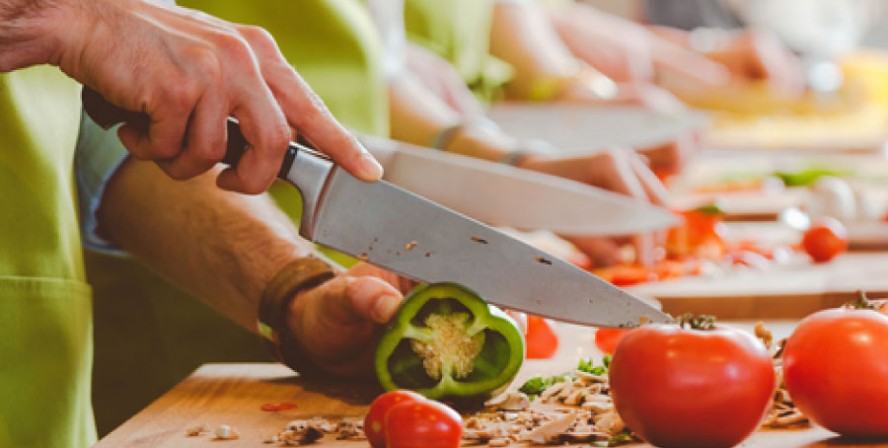 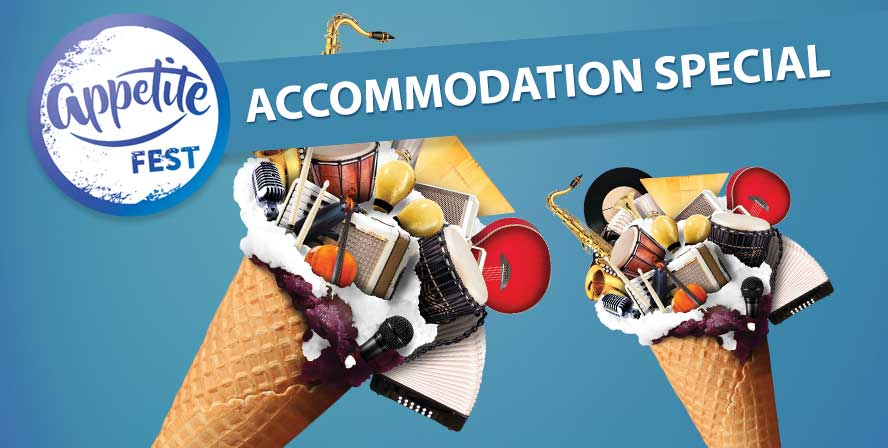 Don't miss this opportuity to see your favourite food hero cooking live! Seating is limited and is on a first come basis.

Don't miss this opportuity to see your favourite food hero cooking live! Seating is limited and is on a first come basis.