Machu Picchu. That’s the Peruvian site most of us are familiar with – probably because it’s one of the most photographed destinations in South America. It has always had the air of a hard-to-get-to destination, but you can catch a luxury train there now: a beautiful first-class affair with windows in the ceiling so you can look up at the Peruvian Andes above you. In a sense, that’s how Peru has softened over the years, making its jewels more accessible to travellers. And there’s no doubt it’s a sexy destination. The variety of ecosystems down the length of Peru suggest the adventures that await.

First comes the Pacific Ocean. It meets the arid coastal belt that climbs to the jagged peaks of the Peruvian Andes, which descend into the lush green canopy of the Amazon jungle basin. Nowhere are these changes in environment and altitude captured more beautifully than at Lima-based Central, listed as The Best Restaurant in Latin America and fourth on The World’s 50 Best Restaurants list. Chef Virgilio Martinez champions his country’s produce on a plate by theming each dish around a different ecosystem and featuring ingredients he forages there.

Lima is no longer a transit point to tastier destinations beyond – travellers opt to linger here, perhaps to sample the goods in a capital the New York Times calls a ‘culinary powerhouse’. When you’re not eating, head to bohemian Barranco and walk the gallery circuit. Lima’s hippest part of town was once the 19th-century resort hangout of the upper echelons. Don’t miss the historic centre of Lima, known as Ciudad de los Reyes (City of Kings), which is a Unesco World Heritage site, or the magical water and light display in the Parque de la Reserva at night.

A Tale of Two Cities

In the south of the country, a rural mountainous landscape forms the backdrop to a terracotta-coloured colonial city called Cusco. It’s a fine example of the layering of a settlement through the ages. Cusco was the capital of the Incan empire. Its focal point is the imposing Cusco Cathedral on Plaza de Armas, but it’s the Convent of Santo Domingo that truly illustrates those layers. For 100 years, the Incas dominated a region that stretched from Colombia to Chile. They built more than 40 000km of roads and ruled more than 10-million people, before being stamped out (through disease, civil war and domination) by the arrival of the Spaniards in 1533. The Santo Domingo church is built on top of the ruins of the sacred Inca Temple of the Sun. If you walk the historic Inca-laid cobbled street called Hatun Rumiyok toward the trendy San Blas quarter, you’ll get to see Inca walls built from precision-carved stones. In San Blas you’ll find charming whitewashed colonial homes, eateries serving some of the best chocolate brownies in Peru and uninterrupted views of the city below.

The Lost City of the Incas

The sightings you’ll enjoy in Cusco and its surrounds may satiate your archaeological appetite but a trip to Machu Picchu is the cherry on top. The Telegraph describes it as ‘a 550-year-old citadel… preserved enough to be recognisable as a city’. The Spanish never found Machu Picchu, or so the story goes: the Incas are said to have abandoned it before the conquistadors arrived in the Cusco region (although why this partly residential, partly religious site was deserted remains a mystery). You can hike there if you really want to – several guided overnight options are available – but there’s always that luxury train, the Hiram Bingham, which evokes rail journeys of old, with its wood-panelled elegance and silver-service dining. 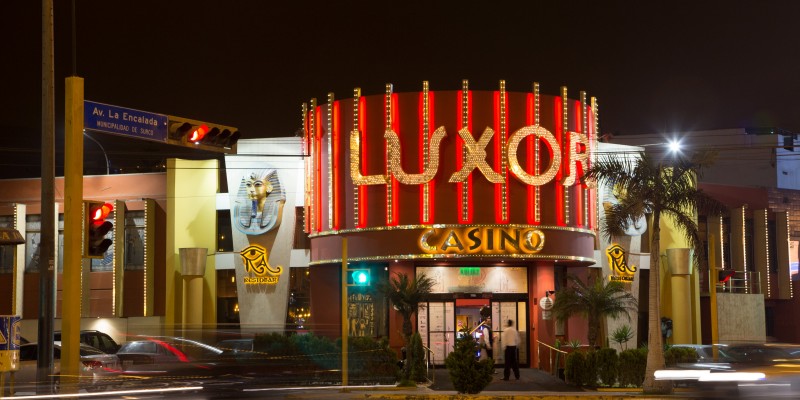 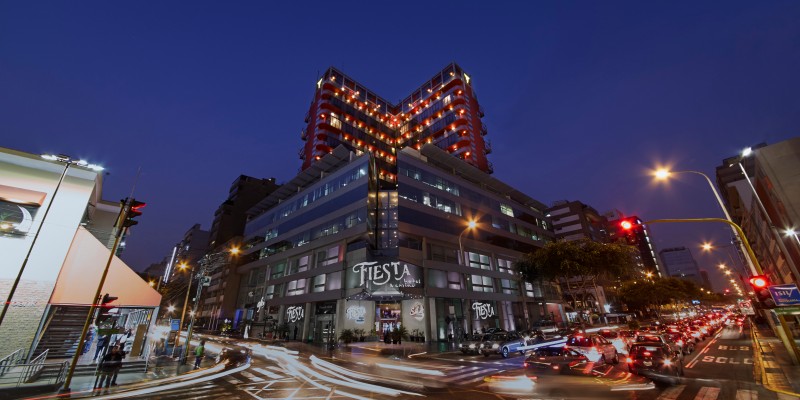 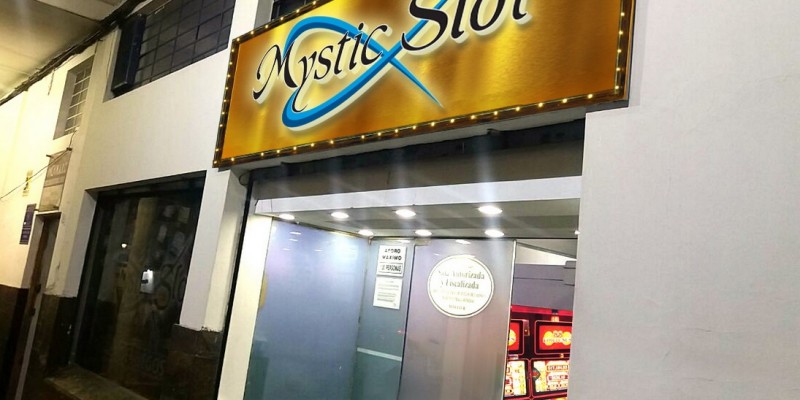 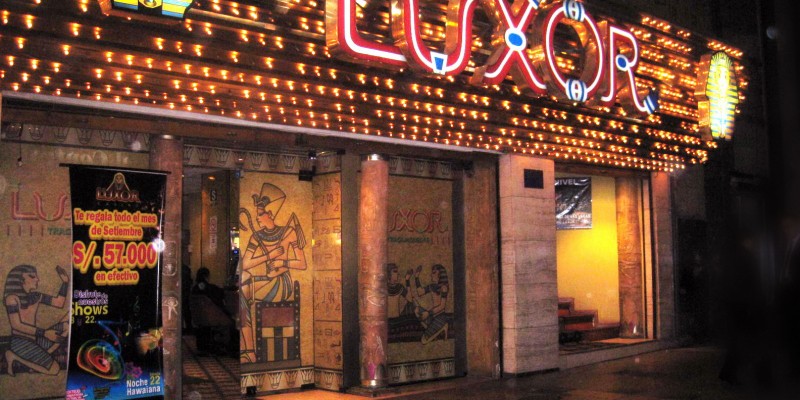 Peru in a Nutshell

Language: Spanish
Population: More than 31 million
Money: Peruvian sol
Travel: Flights to Lima start from around R12 000. South African passport holders don’t need a tourist visa for stays of up to 183 days. The best time to visit is in the drier months, from May to October.