The Nedbank Golf Challenge (NGC) – held every year at the start of the summer at Sun City – is the highlight of the African golfing calendar. It's known as Africa's Major – and for good reason, with the field at the Gary Player Country Club made up of some of the world's top golfers. This year the field is expanding from 30 players to 72, as the NGC benefits from an extended three-year sponsorship from Nedbank, an increase in prize money, as well as a premier place on the European Tour's elite Final Series of  the lucrative Race to Dubai. For golf fans,  that's a major deal.

'The big change is not necessarily the number of golfers who are playing,' says Eugene Boniface, Sun International's Group Content Manager. 'Historically, the tournament – which started as the Million Dollar Challenge and then became the Nedbank Golf Challenge – was really set up outside of the structures of what was happening  in international golf.'

Eugene explains that, as pro golf has changed, the elite tournaments now fall into either the PGA Tour or the European Tour. Having the NGC form an official part of the latter means the competition is now even more important to the golfers – of course the increased prize purse of US$7-million also helps – and that means an even better competition for the fans.

The field of 72 players will  be made up of 64 players from the Race to Dubai,   last year's Nedbank Golf Challenge champion Marc Leishman, the winner of last season's Sunshine Tour Order of Merit, plus six tournament invitations drawn from the Official World Golf Rankings. 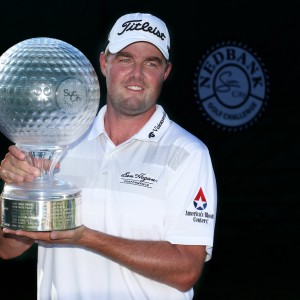 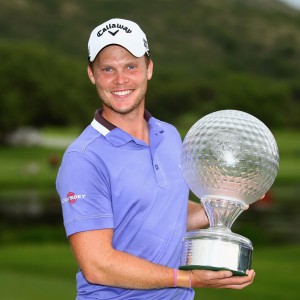 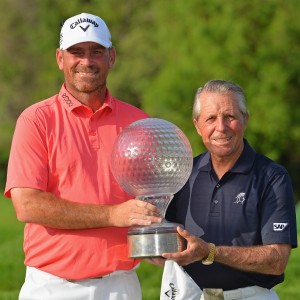 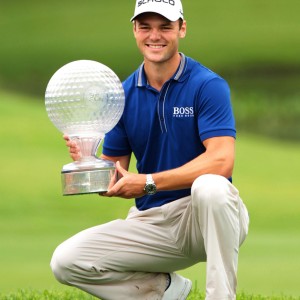 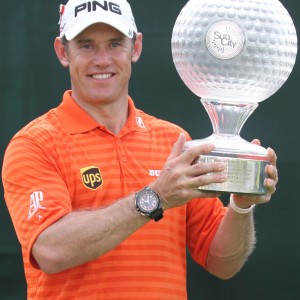 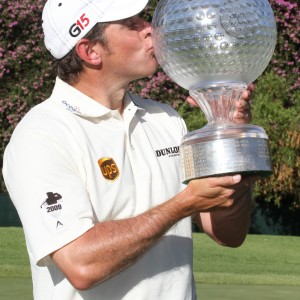 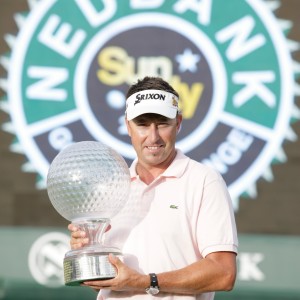 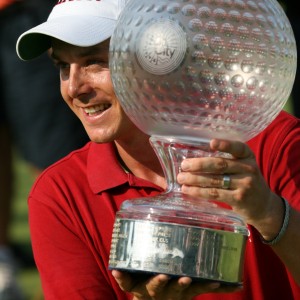 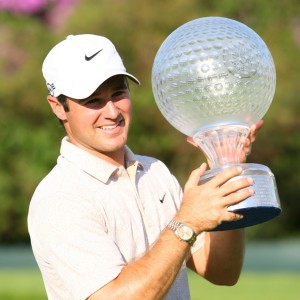 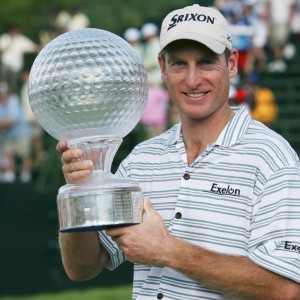 BIGGER… AND EVEN BETTER FOR THE FANS!

'We always get plenty of people coming out to the Nedbank Golf Challenge,' says Eugene. 'This year, with more players, there will be more choice – and that means even more spectators. That's going to make it even more entertaining for golf fans because there's going to be a multitude  of things for you to see, as opposed to  just trying to follow one or two players  to the 18th hole. Now there's going to be extra happenings all over the course, and a lot more jockeying among the spectators throughout the four days of golf. It'll  give the tournament added hype  and extra spectator value.'

One of the major thrills of watching the Nedbank Golf Challenge is the opportunity to back your favourite players by betting on their victory – whether you favour the outright and predict the winner of the tournament, or the 2/3 ball bet.

The 2/3 ball bet is ideal for those who follow a player who won't necessarily win the tournament, but will in all likelihood beat the opponents who tee off alongside him by attaining the lowest single- round score over 18 holes.

Over and above these two bets, you'll also find a variety of exciting bets available on Sunbet's website – like the Tournament Head to Head, which allows you to pit one player against another for a better overall tournament finish. There's also the Lowest Round of the Day where you can pick the player you think will score the lowest round.

Now that you have an idea of what's available, let's move on to the  various methods of betting with Sunbet, both on the course and online.

If you plan to attend the Nedbank Golf Challenge, you can simply pop into Sunbet's cash-betting marquee, conveniently located close to the 18th hole. In addition, there  are also a number of Sunbet cash-betting points located across Sun City.

If you can't make it to this prestigious event, you can register an online account with Sunbet. Simply visit Sunbet.co.za via  phone, tablet or PC, complete the  registration form and submit copies  of your identity document and  proof of physical address.

An added benefit of betting with Sunbet  is that you'll earn redeemable MVG points when linking your MVG and Sunbet accounts, with every R500 bet earning you one MVG point. MVG points are then at your disposal  to use at any of Sun International's properties.

OTHER TOURS TO WATCH

The Ryder Cup remains one of the few exceptions in the world of professional sports where winning, and not prize money, is its own reward. This noble golfing tournament sees its 41st iteration since its inception in 1927 by none other than Samuel Ryder.

The Ryder Cup is contested every two years, with the venue alternating between courses in the United States and Europe that host the best golfers from these continents.

The tournament is a Match Play Competition – a hole-by-hole scoring system in which a player or team score a point if they better their opponent's score on a particular hole – between two teams of 12 players representing Europe and the United States.

As there are only eight matches on each of the first two days not all of the 24 players will be utilised, but on the Sunday they all take part in 12 one-on-one singles matches.

The DP World Tour Championship is scheduled to be the European Tour's Race to Dubai finale and is part of the three-tournament Final Series, which kicks off with the Turkish Airlines Open, followed by the Nedbank Golf Challenge. Now celebrating its eighth year, the DP World Tour Championship hosts the top 60 golfers of the European Tour on the Earth Course at Jumeirah Golf Estates in Dubai.

The championship offers a US$8 million prize fund plus a bonus pool for The Race to Dubai, which is shared among the leading players based on their earnings at the end of the season-long competition that spans four continents, 26 destinations and 45 tournaments scheduled for the 2016 European Tour.